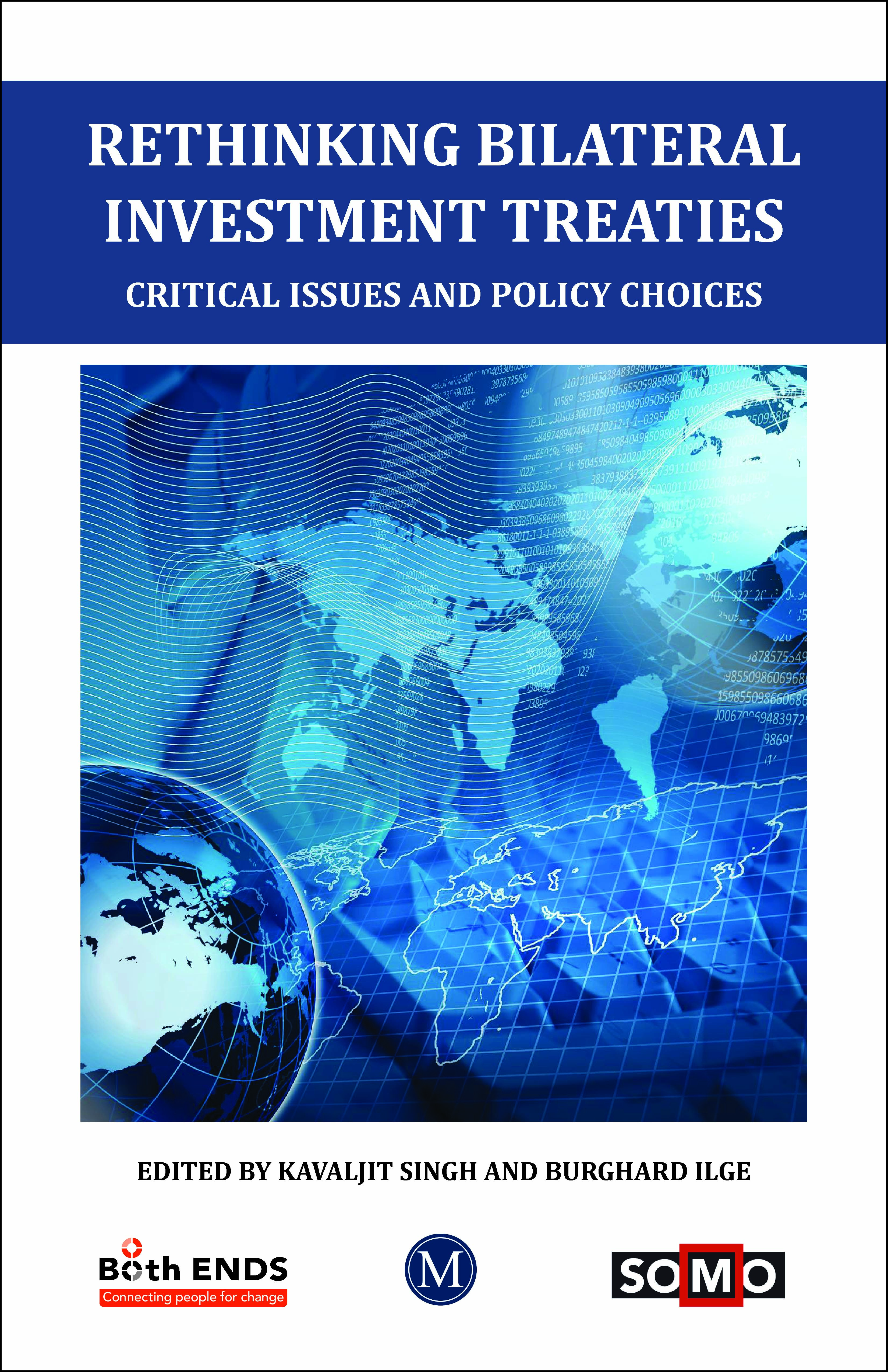 The cross-border investment flows are currently governed by bilateral and regional investment treaties. Today, more than 3,000 BITs are in existence globally. However, there are signs of growing unease with the BIT regime across countries and regions. The growing number of investor claims against sovereign states challenging a wide array of public policy decisions and regulatory measures has evoked deep concerns about the potential costs associated with such treaties.

A number of countries have been revisiting their BITs program since the early 2000s. In recent years, a backlash against BITs has gained momentum in the global South, particularly in the Latin America. Bolivia, Ecuador, Venezuela, and Nicaragua have all rolled back their BIT commitments. South Africa has replaced its BITs regime with a new domestic legislation that aims to protect investor rights while safeguarding policy space to regulate in the public interest. In Asia, several countries are taking steps to protect themselves from costly investor-state arbitration. All these important developments call for collective thinking and constructive engagement by all stakeholders – governments, inter-governmental organizations, the private sector, civil society, think-tanks and academia.

This free-to-download ebook takes stock of current developments and explores alternative approaches to reform investment treaties. The book covers a wide range of topics – from current trends in investor-state arbitration to the wider ramifications of investment treaties on sovereign debt restructuring, the extractive industry, intellectual property rights and human rights. It provides an up-to-date account of the model BIT reviews undertaken by South Africa, India and Indonesia. Some of the authors have suggested a broad gamut of useful policy solutions. The book presents a debate that is very relevant to the ongoing initiatives to reform the BITs regime. It raises some critical policy issues which are missing in the current debates. The book attempts to launch a dialogue among government officials, legal experts drawn from academia, international organizations and civil society groups to address the systemic shortcomings of the current BIT regime.

The book contains 19 distinct analyses by leading experts in the field, covering both national and international perspectives. Some contributions are written by current or former government officials, others are written by legal experts, researchers and economists based in academia, think tanks and NGOs. It is very rare to find contributions by authors from such diverse backgrounds in a single publication.

This book will be of prime interest to anyone concerned with issues surrounding bilateral investment treaties and international law. In particular, the book will be useful to policymakers, parliamentarians, private sector companies, NGOs, academics, lawyers, scholars and journalists.

“The authors deserve special congratulations for bringing out this much needed well debated treatise, knitting together various strands of the subject. The bilateral investment treaties are unknown to the people, although they affect their lives substantially and for a long time to come. This book will help place the subject on public anvil for debate.”
-P. B. Sawant, Former Judge, Supreme Court of India

“The book fills an important void in our understanding of bilateral investment treaty regime that has evolved over the decades. I hope that this free-to-download publication will trigger a constructive public debate on the nature and the quality of cross-border investments. I am sure that such a debate will facilitate cross-border investment flows which are benign and consistent with the interests of the people at large in the recipient countries.”
-E. A. S. Sarma, Former Secretary, Department of Economic Affairs, Ministry of Finance, Government of India

“A comprehensive, critical and competent treatment of important aspects of bilateral investment treaties, particularly their provision of investor-state dispute settlement mechanism, at a time when the current regime has come in for severe contestation on social,economic and environmental grounds, by governments and civil society organisations in both developed and developing countries, and alternative approaches are being seriously explored.”
-Muchkund Dubey, Former Foreign Secretary, Government of India

“Rethinking, reforming, and where necessary terminating bilateral investment treaties is an imperative because of superior treaty obligations under the UN Charter and human rights conventions. This book tackles such complex issues in a lucid and readable style. Highly recommended.”
-Alfred de Zayas, Independent Expert on the Promotion of a Democratic and Equitable International Order, Human Rights Council,UN

“Pertinent and urgent! This collection of contributions on the complex dangers of investor-state arbitration and a wide range of new attacks on the state’s legal order by transnational corporations should trigger academic, policy-makers and citizens’mobilization for systemic reform.”
-Pedro Páez, Superintendent for Market Power Control (Ecuador) and Former Minister for Economic Policy Coordination